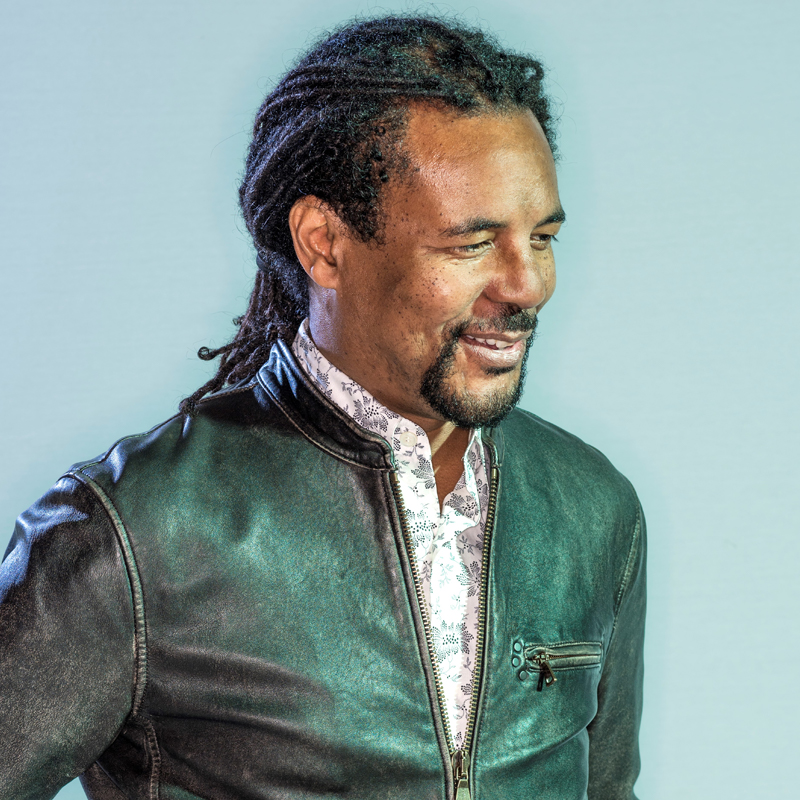 Virtual Attendance is Free and Open to the Public

Colson Whitehead is the #1 New York Times bestselling author of The Underground Railroad (an Oprah’s Book Club selection and winner of the National Book Award and Pulitzer Prize), The Nickel Boys, The Noble Hustle, Zone One, Sag Harbor, The Intuitionist, John Henry Days, Apex Hides the Hurt, and one collection of essays, The Colossus of New York. He was named New York’s 11th State Author in 2018.  Mr. Whitehead will read from his work and answer audience questions at the McKinney ceremony in Spring 2022.

Colson Whitehead’s reviews, essays, and fiction have appeared in a number of publications, such as the New York Times, The New Yorker, New York Magazine, Harper’s and Granta.  He has received a MacArthur Fellowship, a Guggenheim Fellowship, a Whiting Writers Award, the Dos Passos Prize, a fellowship at the Cullman Center for Scholars and Writers, and was a finalist for the Pulitzer Prize for John Henry Days.

Due to health and safety protocols, the 2022 in-person event will be limited to those members of the campus community associated with the student writing contests, including faculty, volunteers, student winners, and their guests.

In 2021, the McKinney Committee at Rensselaer Polytechnic Institute and SUNY Albany's English Department in collaboration with New York State Writers Institute, hosted a special virtual event featuring Amina Gautier (fiction), Molly McCully Brown (essay, poetry), and Susan Nguyen (poetry). Each author read from their work, followed by a panel discussion on writing about grief and loss, writing through stressful experiences, and the benefits of creative practices during difficult times. There was also time for audience questions. This event aimed to support student wellness across the Capital Region, build a strong literary community across campuses, celebrate emergent writers, and promote professionalization in the arts and humanities. It culminated with announcements of Rensselaer's 2021 McKinney Award winners and recognition of recent UAlbany student achievements in the field.